You are here: Home / RI Director

Rotary clubs along the Gulf Coast of Texas and Louisiana, USA, are collecting emergency relief funds to help flood victims of Hurricane Harvey, which slammed into southeast Texas over the weekend.

Severe rainfall has caused historic flooding along the Texas coast, including in Houston, the fourth largest city by population in the United States. Deluged towns in the region are in desperate need of aid as thousands of residents were forced to flee their homes. About 6.8 million people have been affected by the hurricane, which made landfall on 25 August.  Posted by Rotary International. 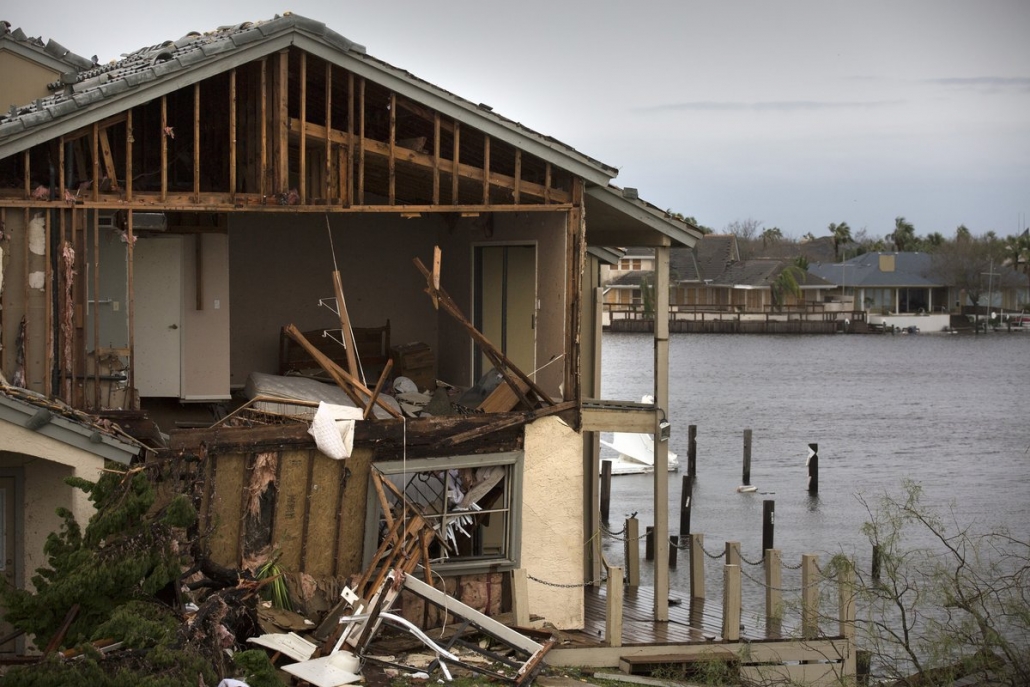 “Hurricane Harvey has dealt a heavy blow to the Southern part of Texas, the extent of which we have yet to learn,” wrote Hugh Summers, Zones 21B and 27 Disaster Chairman, in an email shared by RI Director Greg Yank (Zones 30 and 31) and our own RI Director John Matthews.

PDG Hugh has gathered the information on where to send financial contributions for those in need from the three main Rotary districts affected by the Hurricane, including the contact information for the three District Governors in the affected areas who will be receiving requests for aid, commenting “This way our fellow Rotarians will make sure the money is spent in the best way possible in their area.”

“We know that a disaster of this magnitude will require our financial assistance for months into the future,” says District 5930 Governor Betty Ramirez-Lara.

All Zone 25/26 club members are invited to attend our next webinar series, “A Conversation About Rotary,” with Rotary International Director Brad Howard.

To accommodate busy schedules, “A Conversation About Rotary” will take place on two separate dates. The first webinar will be held for one hour on this Thursday, March 17, 2016 at 9:00am PDT, with a second presentation following on Monday, March 21, 2016 at 4:00pm PDT.

With the end of the Rotary year on everyone’s radar, RID Brad will share some of the current issues and initiatives facing Rotary. Further, he will field your questions and comments during the webinar. These webinars are meant to facilitate communication between you and Zone leadership. No lecturing, just an interactive web-based meeting with your Director. He wants to hear from you and answer your questions, which can be asked during the presentation.

ADVANCE REGISTRATION IS REQUIRED. Below are the links to register for each:

Feel free to share this invitation with your club members. This is a very special webinar tailored specifically to all interested Rotarians. For attendees that would prefer to simply call in, a phone number and special access code will be provided after you register. Due to licensing restrictions, each webinar has a limit of 100 attendees, so we encourage everyone to “save their seat” and register as soon as possible.

On behalf of Rotary International Director Brad, we hope to that you’ll be able to register, and look forward to “virtually” seeing you beginning on St. Patrick’s Day at 9:00am.

https://zone2627.org/wp-content/uploads/2019/06/2627_Colored_WP_Logo.jpg 0 0 Michael Boyer https://zone2627.org/wp-content/uploads/2019/06/2627_Colored_WP_Logo.jpg Michael Boyer2016-03-13 22:01:592016-03-14 22:19:58Zone 25/26 to Host Special "Conversation About Rotary" Webinars
Rotary Zone 25/26 is pleased to announce a new webinar series, “A Conversation About Rotary,” hosted by Rotary International Director Brad Howard on Friday, December 18, 2015.
To accommodate busy holiday schedules, “A Conversation About Rotary” will be presented twice. The first webinar will be held for one hour at 9:00 a.m. PST,  with a second presentation following the same day at 4:00 p.m. PST.
“I think it’s important that we have a conversation with our clubs to understand what Rotary can do to help our clubs,” said Director Howard, who is serving in his first year in a two-year term as RI Director. “It’s also vital that we help our clubs understand the initiatives that the board and Rotary International are considering, as well as the challenges we currently face as an organization.”
These webinars are unique as they are designed specifically for Rotary club members across Zones 25 and 26, which comprise the West Coast of North America and Hawaii. During the webinars, Director Howard will also field questions and comments from attendees. “The bottom line is to we want our clubs feel more connected to Rotary International,” added Howard.
Please register for one of the two webinars using the links below:
Friday, December 18, 2015 at 9:00am PST
https://attendee.gotowebinar.com/register/1693914581303418113
Friday, December 18, 2015 at 4:00pm PST
https://attendee.gotowebinar.com/register/236637263011905537
For attendees that would prefer to simply call in, a phone number and special access code will be provided after you register. Due to licensing restrictions, each webinar has a limit of 100 attendees, so everyone is encouraged to “save their seat” and register as soon as possible.
For questions, please contact Scott Car, Zone Communications Officer at zco@zone2627.org.

With the holidays almost here, there’s no better time to take advantage of Rotary Global Rewards, Rotary’s new member benefits program gives Rotary members access to discounts on a variety of products and services selected with their interests in mind.

HOW TO REDEEM OFFERS

Anyone can view the offers and discounts on Rotary Global Rewards. But only Rotary club members who are signed in to their My Rotary accounts can redeem them. You can access and redeem rewards from your computer, smartphone, or tablet.

ADD YOUR OWN OFFER

Rotary club members can now offer Rotary Global Rewards discounts on products and services from their own businesses. You can choose to make your offer available to people in your community, your region, or around the world.

Create your own offer.

For questions related to a specific offer, please contact the company directly using the contact information in the offer. If you’re unable to resolve the issue with the company, please tell us so we can troubleshoot the problem. Select the flagged link under Claim Offer.

All offers are subject to availability and may change or be withdrawn at any time. Additional restrictions may apply. See the provider’s terms and conditions for more information.