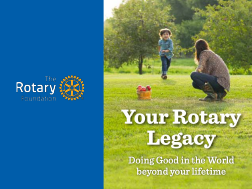 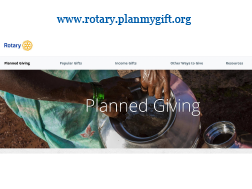 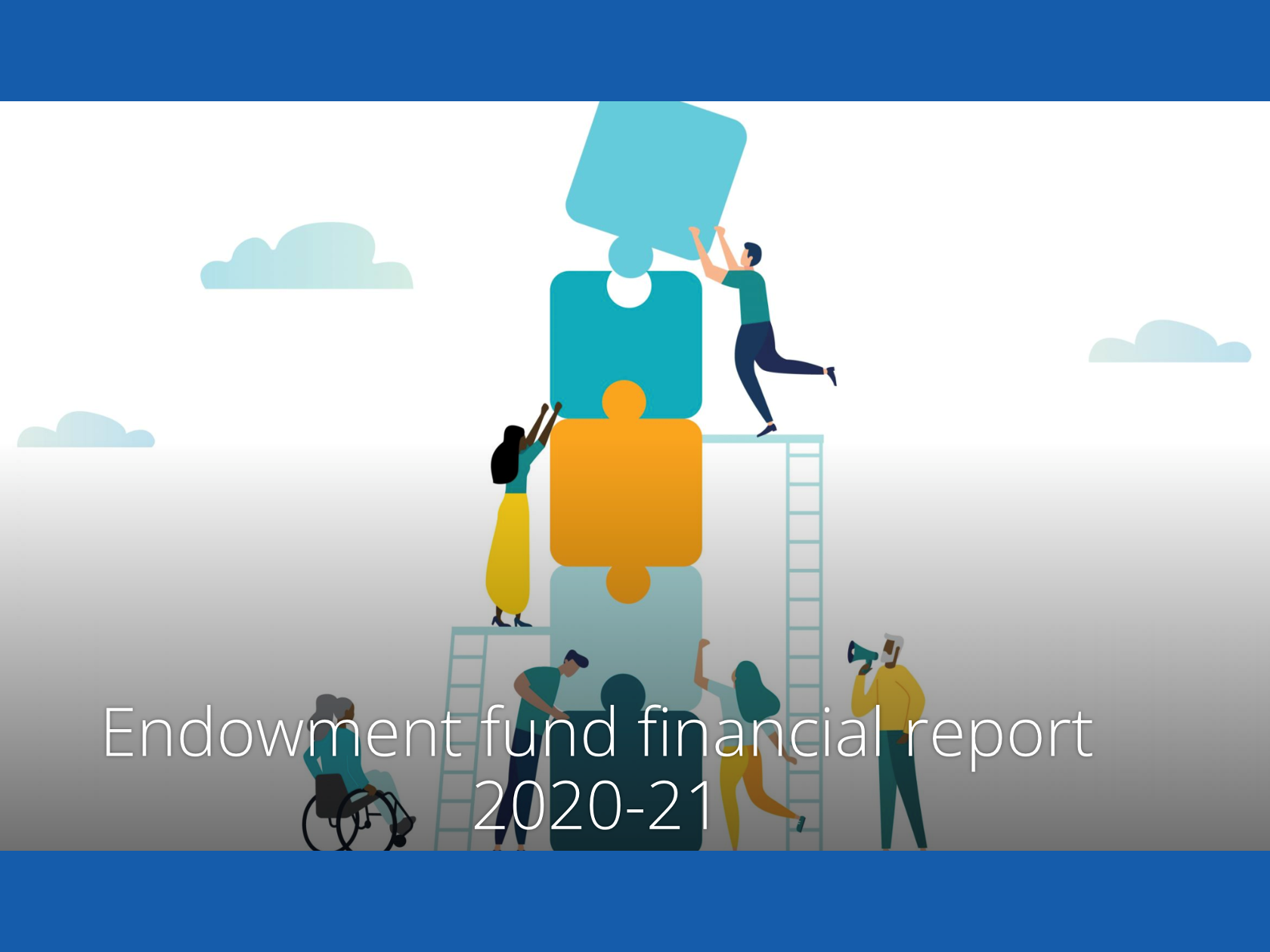 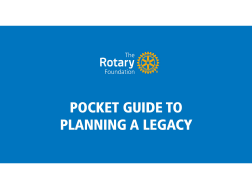 Pocket Guide to Planning a Legacy 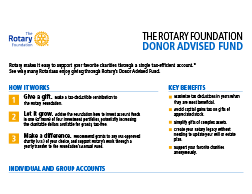 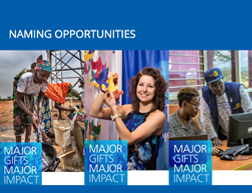 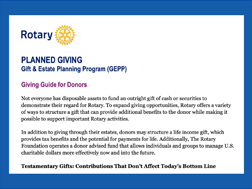 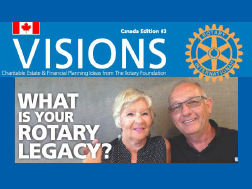 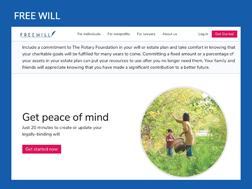 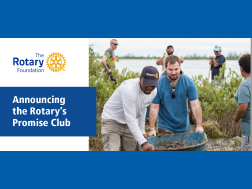 WHAT WE DO: The goal of your team of Endowment/Major Gift Advisers is to support/assist districts in fund development for The Rotary Foundation, specifically major gifts and bequests. We work collaboratively with TRF Major Gifts Officers, RRFCs, Area of Focus Major Gifts Initiative committees, and district leaders in identification, cultivation, solicitation, and donor stewardship.

HOW WE CAN HELP: Your Endowment/Major Gifts Advisers support/assist districts in developing fundraising committees and identifying strategies for encouraging major gifts, planned gifts, and bequest commitments. We do this through on-site training of district teams, support of district initiatives, events, and interaction with individual donors within the districts. 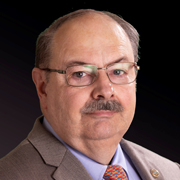 Tom is a graduate of the U.S. Naval Academy with a degree in Naval Architecture; he retired from the Navy after serving 23 years in the nuclear submarine force.

He is a member of the Arch Klumph Society of The Rotary Foundation as well as a Clinton P. Anderson Fellow and Guardian Society member of the Albuquerque Rotary Charitable Foundation.  He is a recipient of the Rotary Club of Albuquerque’s Lifetime Service Award.  Tom is a nine-year counselor at District 5520 Boys’ Rotary Youth Leadership Award camp and is a facilitator for District 5520’s Rotary Leadership Institute. 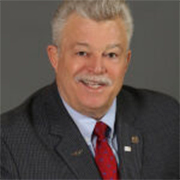 Steve will tell you that mentoring Rotary Clubs to become Bigger, Better and Bolder is one of his passions.

He joined Rotary in 1995 and served as president of his then 118member Carson City, Nevada club that was later recognized as Club of the Year!

Steve served District 5190 as Governor in 2010-2011 and later as their DRFCC during the successful transition years of ‘Future Vision’. Steve remains active in various leadership roles on the Rotary Zone Institute committee and continues to serve as faculty for both GNATS & GETS and numerous ‘Big West’ PETS. Additionally, he’s previously served as Zone 27’sRegional Rotary Foundation Coordinator(‘RRFC’)and is looking forward to serving another 3-year assignment as Zone 27’s Endowment/Major Gifts Adviser, or, ‘E/MGA’.

A charter member of both District 5190’s Paul Harris Society and ‘Triple Crown’ Donors, Steve and his wife Ginny are both Major Donors and members of our Foundation’s Bequest Society. Steve is the proud recipient of The Rotary Foundation’s Citation for Meritorious Service in recognition of his ongoing commitment to educate fellow Rotarians on unique ways to Make Dreams Real through the various programs of our Foundation, which he fondly calls our legacy of hope!

Steve is the ‘active’ owner of Sterling Air, Ltd., an aviation company based in Carson City, NV that specializes in the sales, service and management of various types of personal and corporate jet aircraft