Rotary brand resources – including customizable logos, images, ads, and videos – are now available on-demand at the Rotary Brand Center. Using these online resources will help ensure you are working with the most up to date materials. The People of Action resources are particularly useful in creating a personal connection with your audience to convey who we are and how we create change in the communities we serve.

Here are helpful tools to get you started: 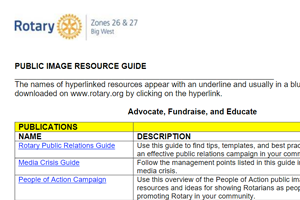 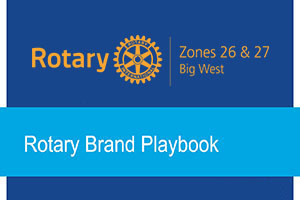 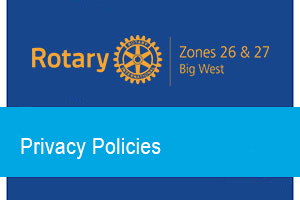 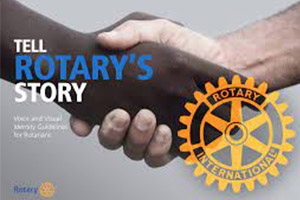 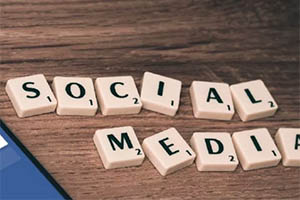 Logos at a Glance 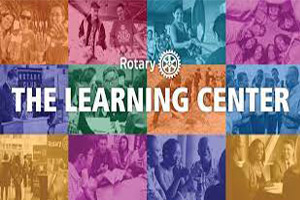 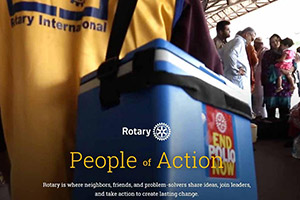 Our team of Rotary Public Image Experts focus on helping clubs and districts identify effective ways to tell their story as People of Action to the public and within Rotary. The team consists of members with a variety of expertise in media, operations, public image, branding, marketing, collateral development, website, social media and so much more.

We are prepared to:

Yearly programs in Public Image include:

Our team consists of members with a variety of expertise who although assigned to specific districts, each is a resource to every district.

HOW TO FIND: Public relations tools are found in the Brand Center on Rotary’s website. 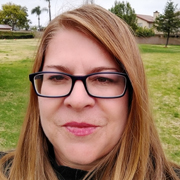 Luanne is a 4th Generation Rotarian, a Past District Governor of District 5300, Paul Harris Society member, and a charter member of the Greater San Gabriel Valley Rotary Club. Professionally, Luanne owns and operates a change management consultancy specializing in mergers and acquisitions, turn-around operations, start-up operations, technology and film development. Luanne is recently retired from television production where she co-hosted an international talk show focusing on East-West relations and cultural bridging. Utilizing her skills in operations during the Covid-19 pandemic, Luanne orchestrated the startup of a state certified day care center specializing in early learning development and school readiness for children ages 0-5 as well as the development of an early learning tool kit for parents in six primary languages.

Luanne holds double B.S. degrees in Biology and Corporate Psychology, and a double M.B.A in Finance and Business Administration with an emphasis on operations. Luanne is affiliated with several organizations where she holds senior leadership and board positions. 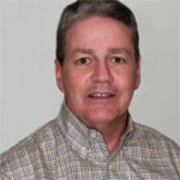 A member of the RC of Sparks, Nevada, Randy began his Rotary career in 2001 when his friend/co-worker asked him to join the Sparks Club. Randy served as their Club President in 2006-2007.He has served as the District Public Image Chairperson for District 5190. He currently serves as the webmaster for his district. Additionally, he has been a team member of the district conference planning committee since 2010.

Originally from Goleta, California, Randy attended Cal Poly, San Luis Obispo and graduated with a degree in Packaging and Graphic Communications. After college, he moved to the Intermountain area of Utah/Colorado to start his career in the packaging/forest products industry, spending the majority of his time in management and sales in the Reno, Nevada area. Now retired, Randy is a member of the Paul Harris Society.

Randy and Andrea reside in Reno and have enjoyed 27 years of marriage together. His hobbies include photography, travel, and running. Capturing photos of Rotarians being “People of Action” is especially rewarding as it’s nice to see the passion Rotarians have for helping others.

Please call if I can be of assistance.